Last November saw the successful end of Wikimedia Israel’s long-fought battle to release historical images to the public domain. Using specially designed crawlers, Wikimedia Israel was able to extract some 28-thousand copyright-free images from Israeli public archives, remove the watermarks embedded in some of them, and upload them onto Wikimedia Commons to make them freely available in Israel and worldwide.

The move immediately attracted the mainstream media’s attention and was covered in depth by the main TV channels, radio stations and newspapers (here is an example in English). Despite condemnation by the Association of Israeli Archivists, the move was welcomed by most commentators and public figures and triggered positive reactions from the general public.

The former Israeli copyright statute (which was inherited from the British Mandate regime) stipulated a copyright term of 50 years for photographs taken in Israel or the former British Mandate. This was changed in May 2008, when a new copyright statute was enacted, however, following talks between Wikimedia Israel and the Ministry of Justice, the change was not applied retrospectively. In a parliament hearing, a representative of the MOJ explained that this reservation had been introduced so as not to make historical images from the early years of the Zionist Movement and Israeli statehood unavailable to the general public.

While some public archives adopted the spirit of the law and made efforts to secure free access to digital versions of historical images online, many major archives, most notably Israel’s State Archive, the Zionist Archives, the JNF archive, the Palmach archive and the Moshe Sharett Heritage Society refused to offer free access to the copyright-free photographs they stored. Wikimedia Israel negotiated free access to at least some of these photographs with these organizations for about two years, but to no avail. The organizations kept claiming ownership of the images and offered paid access upon request for specific images. Samples of the images were often available online, but defaced with watermarks.

Having consulted several lawyers who specialize in this field and work regularly with Wikimedia Israel, the chapter decided to use specially design image-mining crawlers to extract the images from the archives’ servers. The crawlers extracted only photographed that had been taken before 1947 according to their attached metadata file, even though newer images were also copyright-free; this, in order to be on the safe side, and avoid any possible mistake and law-violation. Special automated methods to remove watermarks were also required to make the images usable. Some 28-thousand photographs presenting historical events, everyday life and historical public figures in the Holy Land, during a timespan that stretches from the late days of the Ottoman Empire until the end of the British Mandate era, were extracted on 12 November 2018 and uploaded onto Wikimedia Commons. Some of these images are of great interest not only for Israelis, but also for people in neighboring countries, as they document historical events and figures relevant to the entire region.

Wikimedia Israel’s image-reclaiming project attracted the attention of the local mainstream media immediately. On 13 November, news items about it were published and broadcast on Yedioth Aharonot, Haaretz, Calcalist, Channel 1, Channel 10 and other media outlets. The coverage was by and large positive and often included an open discussion about the issue of copyrights and access to public documents. Reactions among the archives’ managers were mixed. The deputy head of Israel’s State Archive and the website manager of the Moshe Sharett Heritage Society both welcomed the move, and said they were not able to do it themselves due to budget and manpower restrictions. The State Archive further said Wikimedia Israel’s move had been in line with the general policy of the Israeli government regarding public documents. The Zionist Archives claimed the move was “trespassing”, and the Association of Israeli Archivists published an official condemnation, dubbing the project a “sting operation” and questioned its legality. Meir Shalev, a novelist and public figure, who has a weekly column about politics and culture, praised the move in his last weekend’s column.

On 21 November, Wikimedia Israel organized a special public event at Beit Ariela, Tel Aviv’s central library, to explain the move and offer the participants an opportunity to work together in order to categorize the newly released photographs and add descriptions to them. The participants were also asked to bring old photographs of historical value from their own family albums. Dozens of Wikimedia volunteers and other interested people attended the event and helped recovering the metadata of the reclaimed images.

The public discussion that this move has triggered is more than Wikimedia Israel could hope for. The chapter does not wish to make such moves a regular method of operation, nor does it want to confront archive managers and act against their will. Rather this move was an attempt to pressure them into cooperation for the benefit of the general public. Whether this goal has been reached is still unclear, but the prospects seem brighter.

We invite the public to view the images on Wikimedia Commons – share them, use them and enjoy them freely!‏ 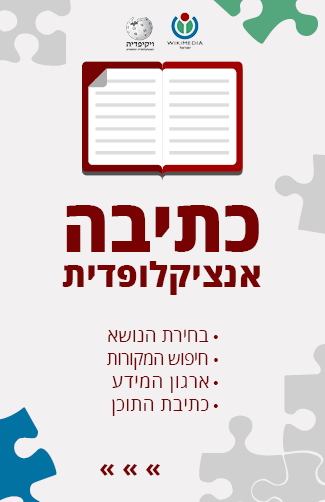 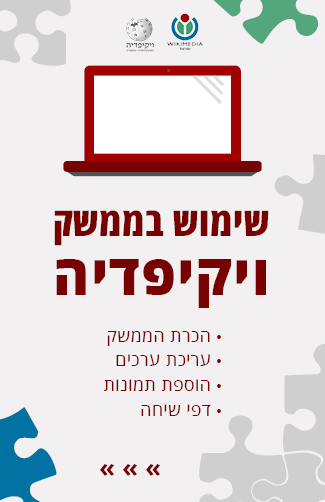 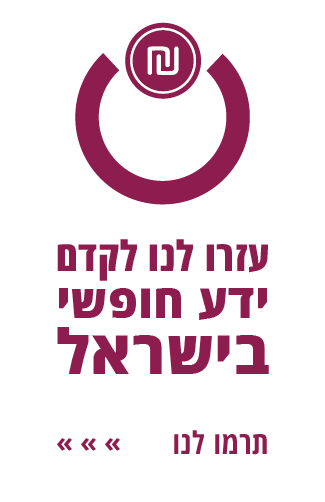